Thailand Manufacturing: An Alternative Worth Exploring?

The trade war and pandemic have made importers think long and hard about where they should produce their products.

Many consumer product brands that previously relied exclusively on China have come to adopt a China +1 approach. To mitigate supply chain risks, they maintain the bulk of their production in China but allocate a percentage of production to suppliers in other countries.

Thailand is one country that importers have taken an interest in recently. Known for its beautiful beaches and tropical weather, it also has a thriving manufacturing sector. If you’re thinking about manufacturing in Thailand, there are various factors you should consider — for example, the main products it exports, the quality of its infrastructure, and its labor force.

Here we talk about those considerations to help you make an informed decision.

What are Thailand’s Top Export Products?

The economy of Thailand has seen significant growth over the last few decades, and the country currently has the 8th largest economy in Asia.

In 2019, Thailand exported $245.3 billion worth of goods to countries around the world. Among ASEAN countries, it’s the top exporter of computers. It’s also the second-biggest exporter of hard disk drives (HDD) in the world, after China. 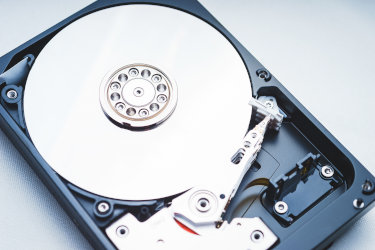 Here is a list of Thailand’s top 10 export products:

Aside from computers, Thailand is also a major manufacturer of cars in Asia. The auto industry is responsible for 12% of the country’s economic growth. Many of the world’s largest automakers — including Toyota, Honda, BMW, and others — have a presence there.

The country also has significant strategic advantages as a rubber exporter — it is the largest exporter of natural rubber in the world. This lends itself to the production of rubber tires for Thailand’s thriving automotive sector. It also means that if you’re producing products that contain rubber, your factory should be able to easily source raw materials within the country.

Once your products are ready to leave the manufacturing facility, they need to be transported to their destination. This means utilizing Thailand’s transportation infrastructure.

How Does Thailand’s Infrastructure Compare? 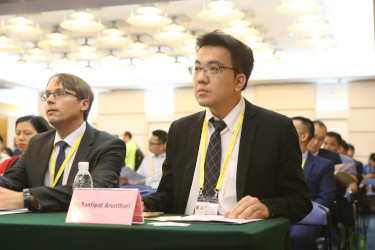 That being said, the Thai government is investing heavily. Over the last several years, Thailand has committed to some major new infrastructure projects. These include 2,000 km of double-track trains, high-speed rail lines to link three major airports, and an increase in airport capacity.

As part of its Eastern Economic Corridor (EEC) plan, the country has been improving its connectivity with neighboring countries by expanding and improving many of its existing airports, railways, and seaports.

What Should You Know About Thailand’s Labor Force?

Compared to other countries in Southeast Asia, this is on the higher side. Because of this, Thailand is not necessarily an ideal location for labor-intensive goods like apparel and footwear.

Thailand has ambitions to move further away from these kinds of low-cost products. It’s Thailand 4.0 initiative is aimed at innovation as well as the automation of manufacturing processes. There is some crossover between Thailand’s aims and China’s Made in China 2025 plan.

If you are considering new suppliers in Southeast Asia, whether for labor-intensive products or otherwise, we recommend reading the following guide. 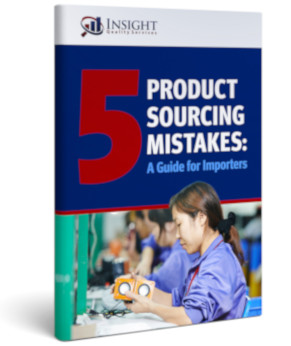 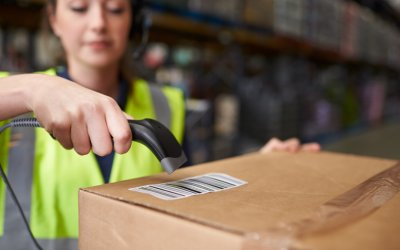 The Importance of Traceability in Manufacturing: What You Need to Know

No profitable company gets ahead by keeping lackluster or confusing accounting records — after all, thorough financial tracking guarantees you’re investing your resources well and protects you from audits. Likewise, smart manufacturing companies know that tracing and... 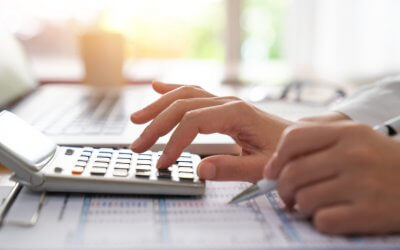 What is Cost of Quality (CoQ) and How Does This Methodology Work?

Tiny errors in manufacturing may seem, well, tiny. But from humble seeds, big issues can sprout. The longer quality issues go unchecked, the larger and more costly they grow. Eventually, something that seemed like no big deal can become a huge drain on your time and... 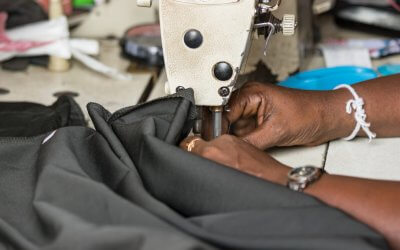 Sourcing in Sri Lanka: Is it a Good Fit for Your China Plus One Strategy?

As China's labor costs rise and supply chains tighten, many importers have shifted toward a China plus one approach in recent years. And a relatively new player in the Asian economy, Sri Lanka, is quickly rising as a key possibility for sourcing. The country offers...