Leading up to the summit, Trump had been threatening to place tariffs on an additional $300 billion and had also placed Chinese company Huawei on a blacklist, banning the sale of high-tech U.S. components to the firm.

However, at the summit, the two countries seemed to come to a truce. In a press conference, Trump announced that “We’re holding back on tariffs,” and also suggested that the blacklisting of Huawei might soon be reversed.

Many U.S. companies rely on Chinese manufacturers to make their products, and the trade war has led to increased costs for them. 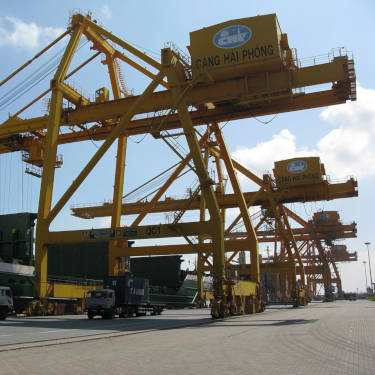 Hai Phong Port in Vietnam. One of the country’s busiest ports.

As such, a large number of importers have made an effort to switch some or all production to alternative sourcing destinations. This is all done in an effort to diversify their supply chains and keep costs low.

Making these changes is no small feat, however. To properly qualify suppliers and then ramp up production (while ensuring quality) takes time.

Because of the shift to other low-cost countries, Vietnam has emerged as the biggest winner in the trade war. According to data from the U.S. census bureau, imports from Vietnam are up 36% for the first 5 months of the year, compared to 2018.

But there are a couple of key things to note.

First, some Chinese companies have made moves to open up their own factories in Vietnam. And second, some have even illegally rerouted their already-finished products to the country to repackage them as “Made in Vietnam.”

Regardless, this whole situation has led to a big boost to the Vietnamese manufacturing sector.

So, What Does This Mean for Consumer Goods Importers?

Although the trade war doesn’t seem to be escalating at this time, the continuation of existing tariffs is generally expected.

We’re unlikely to see any reduction in these until China makes significant movement on IP protection and forced technology transfers from US companies wanting to manufacture and set up business in China.

Even without increased tariffs, labor costs are continuing to rise in China and it is a good time to look at sourcing in other countries.

At Insight, we have recently been ramping up our inspection and auditing activities in both Vietnam and Pakistan. In an upcoming blog, we’ll talk about these countries and what you can expect when sourcing in them.

We suggest that if you’re thinking about working with a new supplier, conducting a factory audit can be a good way to help you see if they are the right fit.

To learn more about where we can help you conduct inspections and audits, visit our coverage area page. 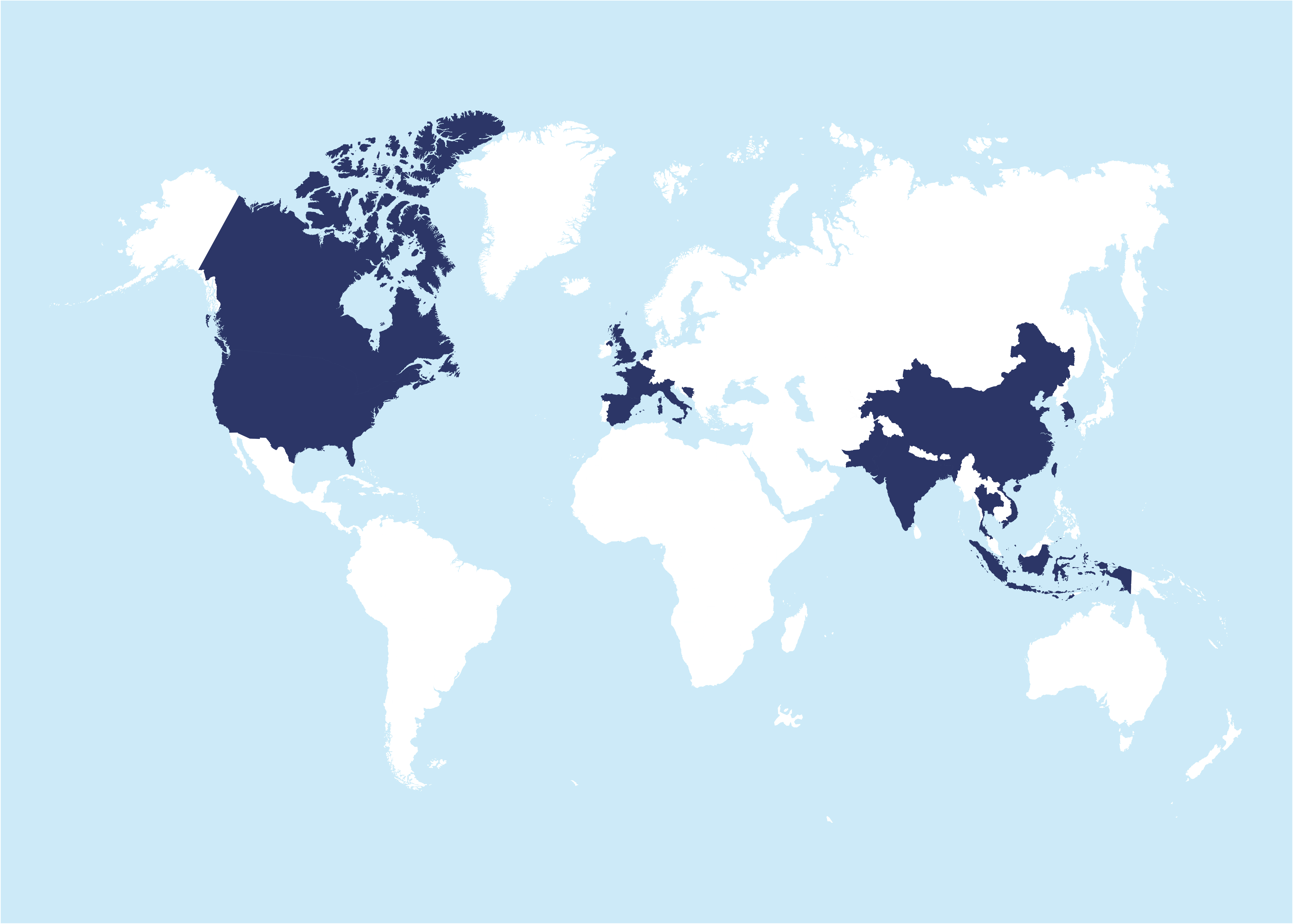 At Insight Quality Services, we provide a range of product inspection and factory audit services for consumer goods importers. While we are a US-based company, we are able to perform these services in various parts of North America, Europe, and Asia.

To see our coverage area, visit the following page.