A Problem Was Discovered During DUPRO… What Happens Now? 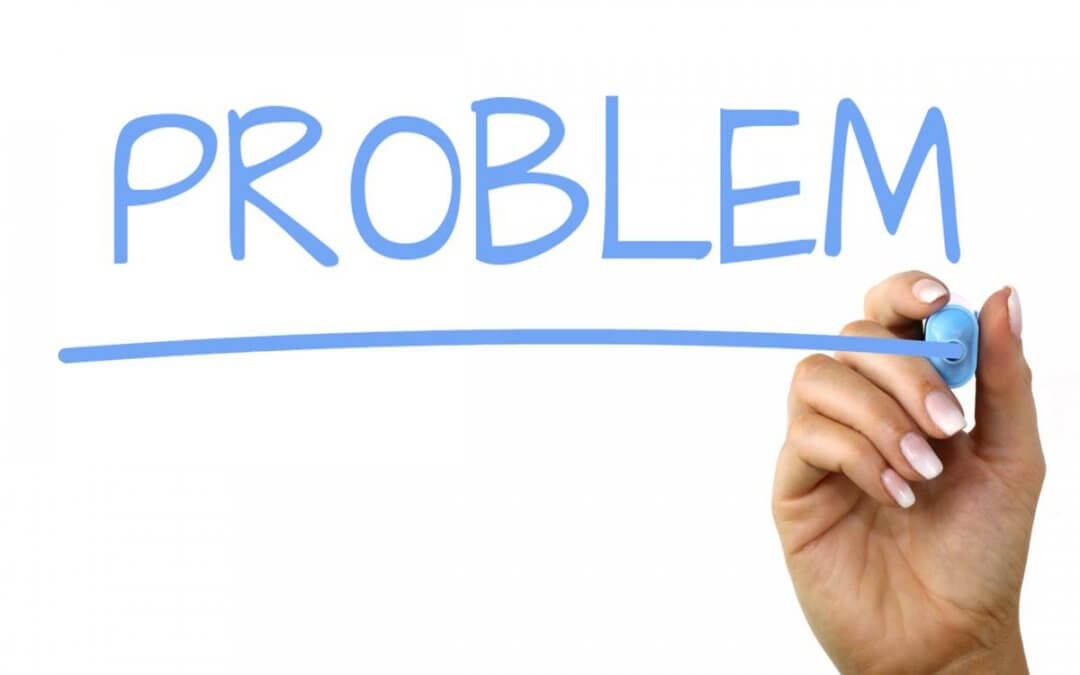 When working with Chinese factories, it is important to perform quality inspections.

Most often that means conducting pre-shipment inspections, but if you are producing large quantities, it can also make sense to perform During Process (or DUPRO) Inspections.

The goal of a DUPRO inspection is to catch issues early in the manufacturing process. That way, you can resolve any problems rapidly and avoid costly delays.

Let’s say your inspection services company has performed their DUPRO inspection and they find significant defects. What happens next? What steps should you follow?

Now that your inspection has failed, It’s time for you to review the inspection report and take action quickly. The key word there is “quickly,” because one of the main purposes of a DUPRO is to minimize delays. Here are some steps you should follow after your inspection fails.

Step 1: Analyze the Severity of the Issue

You have to think about how bad the issue is and how uncomfortable it would make you if you had to live with it. For example, let’s say that you’re making plastic toys and they’re not passing a drop test. Because toys breaking could pose a safety issue, you might consider the issue critical.

Step 2: Determine the Cause and How it Can be Addressed

If your plastic toys weren’t passing their drop test, you would want to do a review of the manufacturing process and raw materials. Let’s say you determine that the resin being used does not match product specifications or your approval sample. To fix this, you would need to get the factory to switch to the correct resin.

Step 3: Determine the Impact on Production

How much time will it take to make the necessary process modifications and rework defective units? Sometimes a factory might have excuses for why changing things is difficult and why it will take more time than you think it should. In our resin example, they could make the change relatively quickly by using resin from a different supplier.

Step 4: Weigh Severity and Impact, Then Decide on Next Action

Considering that (a) your resin issue is fairly severe and (b) fixing it will have a minimal impact on production time, it makes sense to take corrective action immediately. If the issue were less severe and took more time to correct, you might come to a different conclusion.

Let’s get into some examples we’ve seen during our years of working with our customers and their Chinese factories. Here you can see how each customer followed the four steps we outlined above and how they resolved their quality issues.

One time, we were working with a customer that made picture frames.

Our inspector went in to perform a DUPRO inspection and found that the pieces of glass attached to the frames had lots of fingerprints on them. Let’s consider the customer’s thought process through each of the 4 steps.

Step 1 – Determine Severity: The customer considered this issue (smudges on glass) to be fairly severe. If someone were to be interested in buying these frames, they would probably be dissatisfied by all the fingerprints and pass on purchasing, resulting in lost sales.

Step 2 – Determine Cause & Potential Resolution: The factory workers were not wearing gloves while handling the glass. To remedy the issue, the workers would all wear gloves going forward. The factory could rework existing dirty units by cleaning the glass.

Step 3 – Determine Impact: The impact on production would be minimal because getting gloves for the workers would not be complicated.

Step 4 – Make Decision: Because the defect was severe and the impact on production time was minimal, the customer went ahead with this fix.

In this case, the factory made a simple change in process and fixing the existing defects was relatively easy.

Example #2 – Sometimes, You Can Live With the Defects You Discover

On one occasion, we worked with a customer that was making a seasonal decoration.

During DUPRO inspection, the inspector discovered that all units had been produced with a slight color variation:

Step 1 – Determine Severity: The customer considered the issue (slight color variation) to be fairly minor. There were no other units on shelves. So, while not ideal, it would be the only color anyone would see.

Step 2 – Determine Cause & Potential Resolution: The factory workers had misinterpreted the specifications. They could not rework them. So, they would need to restart production to resolve the issue.

Step 3 – Determine Impact: The customer could not afford to miss their scheduled shipment. They wanted to avoid restarting production if at all possible.

Step 4 – Make Decision: The customer was willing to continue production, with the incorrect color, after negotiating a discount.

In this situation, they wanted to avoid restarting production at all costs. At the same time, the issue was not severe enough to warrant it.

DUPRO inspections can be very helpful when you are on a tight schedule or producing large quantities.

By moving quickly and following these steps, you can put yourself in the best possible position and get your shipment out in a timely manner.

Have more questions about DUPRO inspections? Want to begin using Insight to conduct your inspections? Schedule a time to discuss your needs by making a free consultation appointment by clicking here.