All around the world, people are concerned about the coronavirus outbreak in Wuhan, Hubei, China.

As of Wednesday afternoon in China (Jan 29th), there were 6,043 people confirmed infected and a total of 132 dead.

More than half of the confirmed cases are concentrated in Hubei province, where it originated, and the disease has spread to various provinces around China in smaller numbers.

In addition, a small number of cases have also been confirmed in 15 countries around the world.

Aside from the public health concern, many importers are concerned about the impact the virus will have on global business.

Here we discuss what this disease is, the events happening on the ground in China right now, and how this situation will impact importers.

This virus, called 2019-nCoV originated in Wuhan, Hubei, China, and the epicenter of the disease outbreak is believed to be a market there that sells many different types of animals for consumption.

It is a novel (new) virus, meaning that it has never before been found in humans.

The species that passed the virus to humans is presently unknown, and, according to Chinese health officials, a unique feature of this virus is that it can be passed from person to person during the incubation period, which lasts up to two weeks.

This means that people who have no symptoms whatsoever can pass it along to others.

What is Happening on the Ground in China?

The entire city of Wuhan and surrounding cities in Hubei are all under quarantine, with travel restrictions on people going in or out. 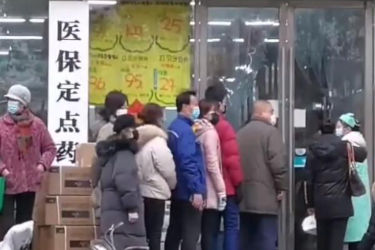 In total, there are approximately 50 million people in the quarantine zone, a number larger than the entire population of California.

Because of this, the U.S. State Department has issued a Level 3 warning, asking citizens to reconsider all travel to China, and a Level 4 warning (Do Not Travel) specifically for Hubei province.

Currently, people in China are on their Chinese New Year holiday, which, every year, leads to the largest human migration in the world.

Hundreds of millions of people have just traveled across the country to spend time with their family and loved ones and have not yet made their return trip.

Originally, the official public holiday was slated to end on January 30th, but, due to the disease outbreak, the holiday was extended to February 2nd nationwide.

In addition, the holiday has been extended through February 9th in the provinces of Guangdong and Zhejiang, and workers there are not allowed to return to work until the 10th.

These are key manufacturing areas, and the goal of the extension is to limit the spread of the disease while health officials try to get more of a handle on the outbreak.

The large volume of people who normally take trains, planes, and buses to go back to the cities where they work provides an unfortunate opportunity for the virus to spread itself all over the country.

This is why extending the holiday period is so significant.

How Will This Impact Business in China?

A whole region of China is currently quarantined and other parts of the country have implemented their own rules and travel restrictions. 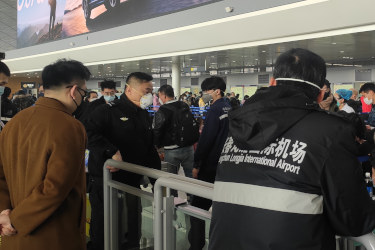 This means that people who have gone to visit family may not be able to return to work as usual and some will not want to return, in order to avoid exposure.

The delayed restart dates after Chinese New Year and the likelihood that many workers will be hesitant or unable to go back to work will have a direct impact on the operations of many factories that export consumer goods.

After CNY, there is normally a ramp-up period, with some workers coming back from a long break and some workers, who need to be replaced, not coming back at all, meaning it always takes time to get back up to full capacity.

This year, these problems will be much worse than they usually are.

For many factories, it will be some time before they can re-open and there may be a percentage of factory owners who decide not to re-open at all.

Factories that do re-open on time will probably have their office employees working from home and be implementing safety protocols for their workers to follow, which is likely to further delay response times and production times.

Typically, raw materials suppliers start work earlier than factories, in order to satisfy demand, but this year they are unable to.

The ramp-up time after the holiday will be extended by, at the very minimum, a couple of weeks, and likely more.

What do Importers Need to Understand?

Many importers that formerly relied solely on Chinese producers have adopted a China Plus One strategy in recent years. 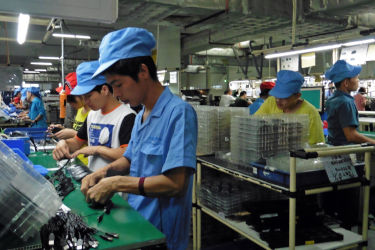 Factory workers inside an electronics factory in Zhuhai, Guangdong. (Source)

Diversification of supply chains is done for exactly this reason.

Natural disasters, geopolitical events, and disease outbreaks can have a negative impact on your ability to keep your business running as usual.

With already-vetted suppliers and established relationships in more than one country, it is possible to move some percentage of production between countries when these kinds of events occur.

If you do not have alternate suppliers, at this point, it is already too late to transfer production smoothly.

Qualifying new suppliers is a process that generally takes months.

If you haven’t already begun qualifying suppliers in alternative countries, it is time to take a serious look at your contingency planning and begin a search.

We recommend maintaining a roster of secondary suppliers that you have already vetted, reviewing it at least annually to assess their readiness, and adding or subtracting suppliers from it as-needed.

We also recommend that, when evaluating suppliers, you consider conducting factory audits to help you with your assessments.

Also, it is important to reconsider travel to China during this time.

Tell Us Your Thoughts

What steps has your business taken to plan for the events that might affect your supply chain?

What steps are you planning to take in the future?

Leave a comment below and let us know your thoughts. 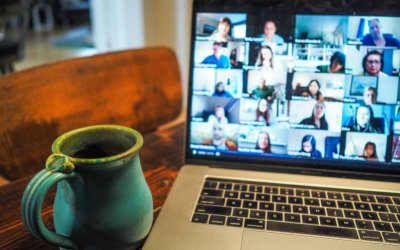 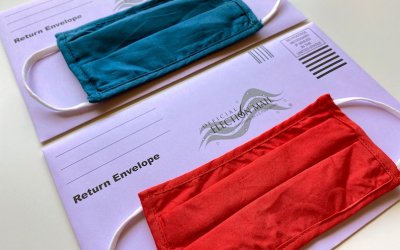 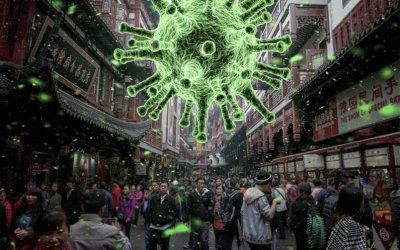